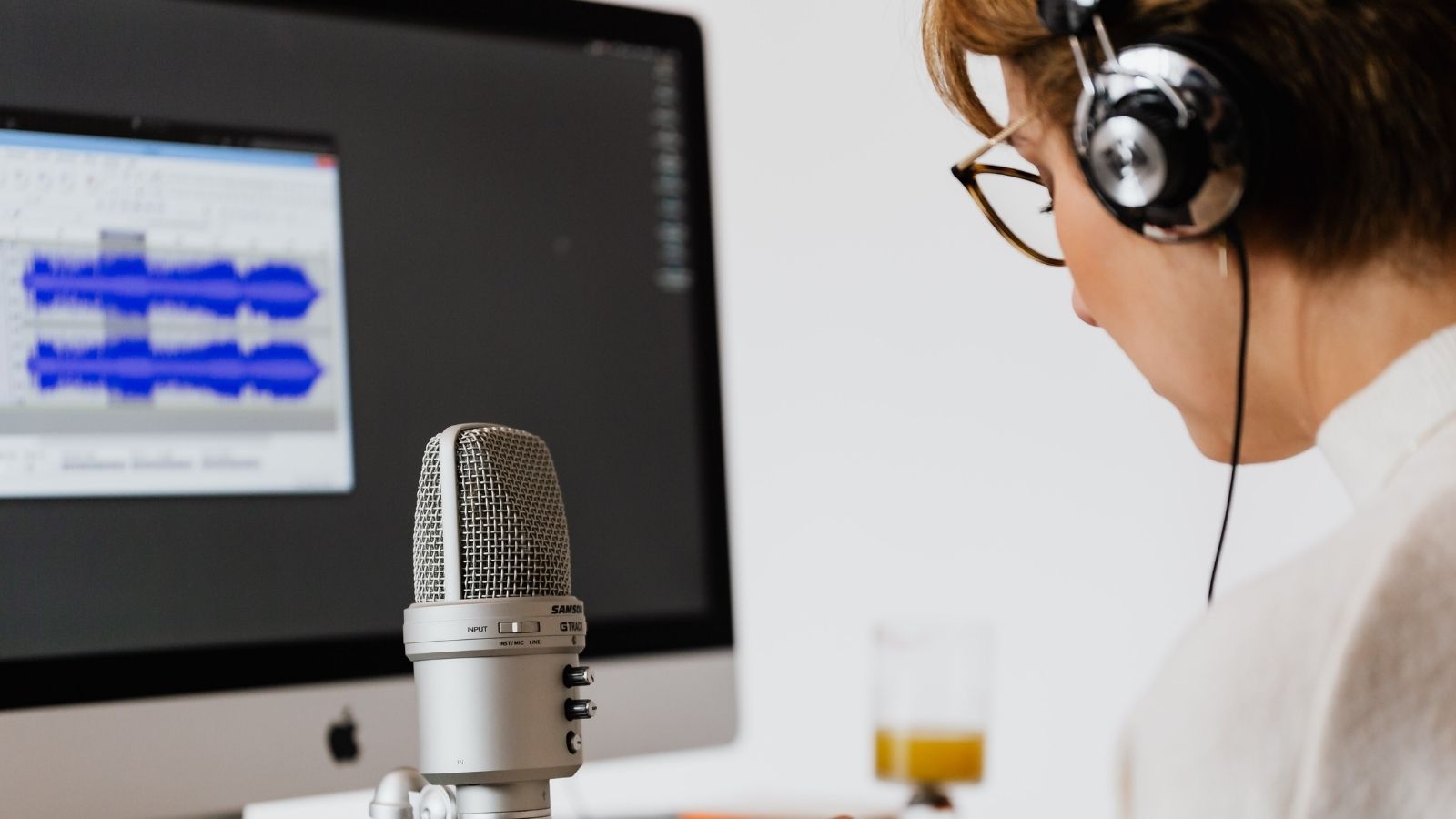 When making a video that will be dubbed into another language, you’ll want to take the steps below into consideration to make the process easier and avoid surprise delays or charges to your project.

In our last blog post, we shared five tips to keep in mind while making a video for easy video localization. In this post, we’ll discuss what to consider when making a video that will be dubbed into another language. Let’s say you’re creating a video in English for the American market; that video would be called the “source” video. But then let’s say you decide you want to use that video for German and French markets; you would localize it into French and German and those two would be the “target” videos.

Dubbing a promotional or support video into another language can significantly expand your global reach and market share. With technology, it’s much easier to dubb than ever before, but you’ll still want to consider a few factors during production to ensure your localization process is timely and cost-efficient.

A Few Considerations that Will Help You Reduce Costs and Go To Market Faster:

Speech Rate in Source Voice Recording – When adapting your video for other languages using a voiceover, the target language will either require more or less time for the words to be spoken due to different alphabetical or grammatical systems. For example, the English phrase “hello” has two syllables, but the Korean word for “hello” (an-yeong-ha-se-yo) has five. When the voiceover talent is recording the script, s/he may have to rush through that part in order to sync with the lip movements on the video. 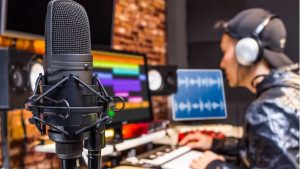 Additionally, the rhythm and tempo of the target language are often different from the source language. Recording the source audio too fast or slow will affect the video length as well. This can complicate the target audio synchronization with the source video significantly and may add to the cost and time to localize. Adding pauses between sentences in the source recording can help mitigate the problem.

Multiple Characters – Many corporate videos usually only need and use one voice character as the narrator; this is the case for most ‘how-to’ videos, e-learning videos, and explainer videos. However, if your video requires more than one voice, please note that having multiple characters in a localized video will increase the voiceover recording cost significantly and will make post-production much more complex. That all translates into higher costs and longer delivery times. If you must have more than one voice in your video, restrict it to the absolute minimum.

Source Files – Keep the voice, music, sound effects, and video file as separate files, not as one merged file. This makes post-production much more efficient and less time-consuming. For example, if the background music and sound effects are merged into one track in the source video, it will be difficult to split them into two separate files, which is necessary when synchronizing the target audio with the source video. Because the target audio will most likely be shorter or longer than the source audio, the localized video’s length may need adjustment, which means the sound effects and background music also needs to be adjusted accordingly. 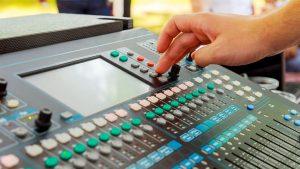 As you can see, there are many elements to consider when you localize a video. Besides the cultural and visual references that need to be taken into account before you create a video, consider the additional factors that will make the dubbing process much more productive, and reduce costs and turnarounds.

You may want to check out another post in this series for the subtitling part of your localization project: Subtitling Tips for Easy Video Localization.

If you have any questions and would like to speak with someone, click on the button below to get in touch today!