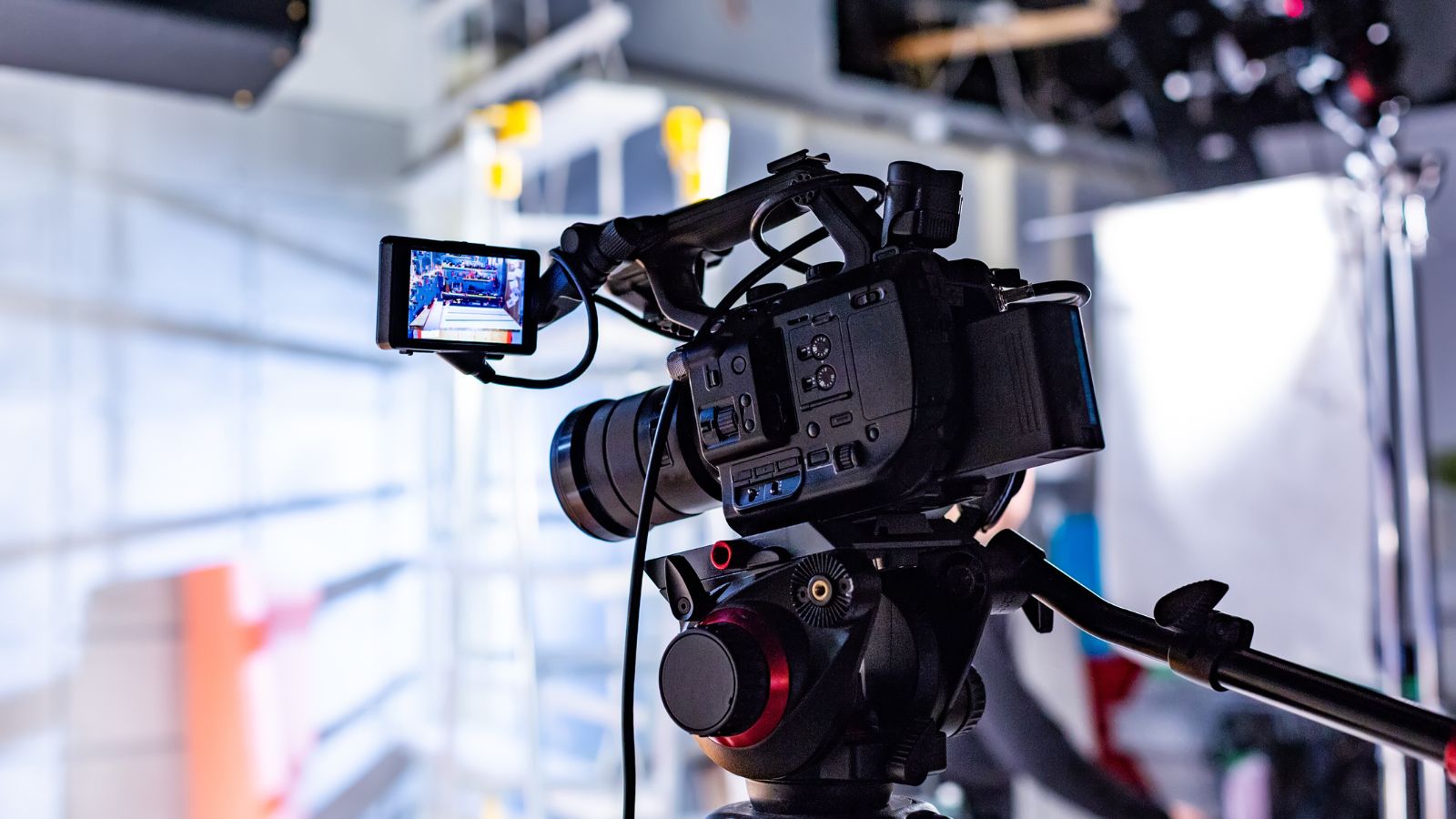 Video localization can be made easier when you avoid some of the common mistakes people make when creating videos. Whether you’re producing a ‘how-to’ or an explainer video about your company, if you’ve thought about localizing it for another market in a different language, there are a few important factors to consider to make that process much easier. And if you’re not planning to target other markets with that video, you should still consider these tips in case you change your mind in the future. For example, let’s say a video that you made for the American market is so successful that you decide you’d like to use it to tap into the French and Spanish markets without having to shoot a new one. If you’ve followed the guidelines below, that video will likely be ready to be localized.

Several factors can impact the localization process which could increase the cost and turnaround times. For this reason, you should try to create your “source video” (a term in the localization industry) with the guidelines below in mind.

Before producing your next video, follow these tips for easy video localization:

To facilitate the localization process, design content that transfers well across cultures and languages. Some idioms or cultural cues may not translate well for another market such as “Super Bowl” or “He hit a home run with that speech”. These are commonly used analogies in American culture; however, when trying to appeal to a market that is culturally different, it requires you to adapt to concepts or icons that are common to that specific culture. For example, in many parts of the world, soccer or football is the most popular sport and its World Cup is the most well-known sporting event in many other countries. Such references in the script might require extensive revisions of the concepts when translating.

Other examples of cultural references that should be carefully considered before inclusion into the source video are hand gestures, clothing and costumes, currencies, and measurements, to name a few.

The number 4 is considered an unlucky number in Chinese culture since its Chinese pronunciation sounds like the Chinese word for ”death”. Black is the primary color used for death in many Western cultures while death is represented by the color white in many Eastern cultures.

3. Include statistics and data only when necessary

Information that changes from market to market or over time such as statistics and data may enhance the original video, especially if they are presented graphically. However, since the localized videos are often produced some time after the original source videos, the validity and relevance of the data may not apply to the target market or the time the localized videos are released.  Although it is possible to update the stats and data during the localization process, the technical changes will definitely incur added costs and time. (See Tip 5 for details).

The use of animations or other non-regional speakers hold more universal appeal than featuring speakers from a defined region. For example, business videos often use a neutral Latin American Spanish accent because that video would be understood by many markets across Latin America. Also, it’s much easier to find voice talents who can record in a neutral accent than those who have a specific regional accent (e.g. there are more actors who can record in a neutral ES-LA accent versus someone  born and raised in a specific region of Mexico).

5. Ensure visuals and other graphics can be easily modified

Sometimes you may want to include in your video a screenshot, graphics, diagrams, infographics or any other sort of visuals. Ensure that any visuals can be easily modified into the target language if you plan to localize them because they cannot be automatically ‘erased & replaced’ like text on a document. Such localization requires some manual work, and it also affects the script translation, voice recording, and engineering aspects of the entire localization process. If you don’t plan to localize any visuals, make sure they’re generic enough culturally to be understood by all your target audience viewers.

If culture-specific or location-specific images, signage or backgrounds are a part of the video, it may not be possible to remove them without re-shooting. For example, if the original video is aimed at the English-speaking market, having street signs in English makes sense. But if the video will be translated into another language later, will those English signs still be relevant to the video, or will they cause a distraction for viewers in the target countries?

Similarly, you want include a symbol of Canada because your video is aimed at the Canadian market; but if you want to localize your video for another market, that image will need to be changed.

For easy video localization, it’s best to make a list of any content, speech and visuals that are culture-specific beforehand so that it’s not discovered too late in the video production or localization process or, worse, after the localization has been completed. It will be too costly and time-consuming to fix the issues.

These are just a few  tips for easy video localization to consider when making a source video. As you can see, cultural and visual sensitivities can impact your localization plans, including time and budget. The specific localization techniques needed will depend on the specifications of the project, how many markets  are being targeted, and the type of content that needs to be localized.

To learn more about creating videos that are easy to localize for different markets, feel free to contact us! We’re here to help you with your localization projects.