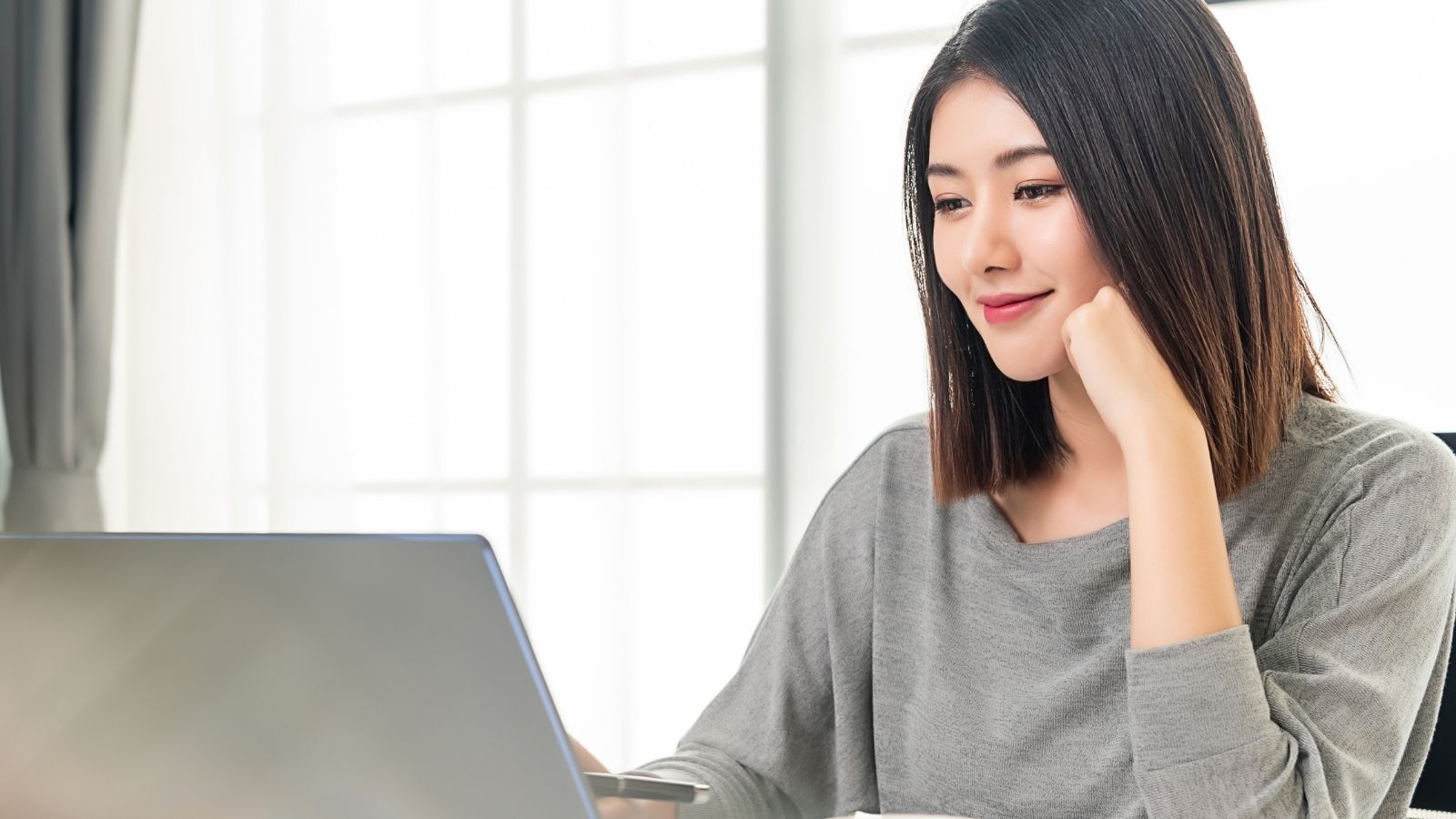 Subtitles are a very popular way to translate your video into another language. There are many tools that can help you do that. These tools work on parameters set according to the English language, such as the font size, font type, number of characters per line among others. Some of the most common subtitle languages have similarities to English, such as Spanish, so those parameters do not affect the resulting subtitles enough to be problematic. However, there are several popular subtitle languages where their differences from the English language will require adjusting these parameters.

Here are a few tips when subtitling in a foreign language:

Use the correct font type for your target language
Many languages using the Latin alphabet like English, French, Spanish, German, etc. can choose popular fonts like Arial, Helvetica, Verdana, or Times. However, if you use one of those font types for a non-Latin-based target language, some of the captions will not display properly. For example, if you see empty boxes or squares (□□□) in the subtitles, it means that the font type chosen does not support that language fully.

Chinese, Japanese and Korean (CJK) are examples of popular languages where the font type used does matter. To have all the CJK characters display accurately on the screen, it’s important to use a font that’s developed for either Chinese, Japanese, or Korea or a combination of the three languages such as Google’s Noto Sans CJK.

For Chinese, the most commonly used subtitling fonts are SimSun, KaiTi, and SimHei. Similarly, you can use Meiryo for Japanese, and Batang or Gulim for Korean. For Thai, both Taviraj and Browallia New are classic Thai fonts. For Hindi, Mukta is a good option as is Padauk for Burmese and Heebo for Hebrew.

A universal font type like Arial Unicode MS or Noto will work for all these above-mentioned languages as well as many other languages. 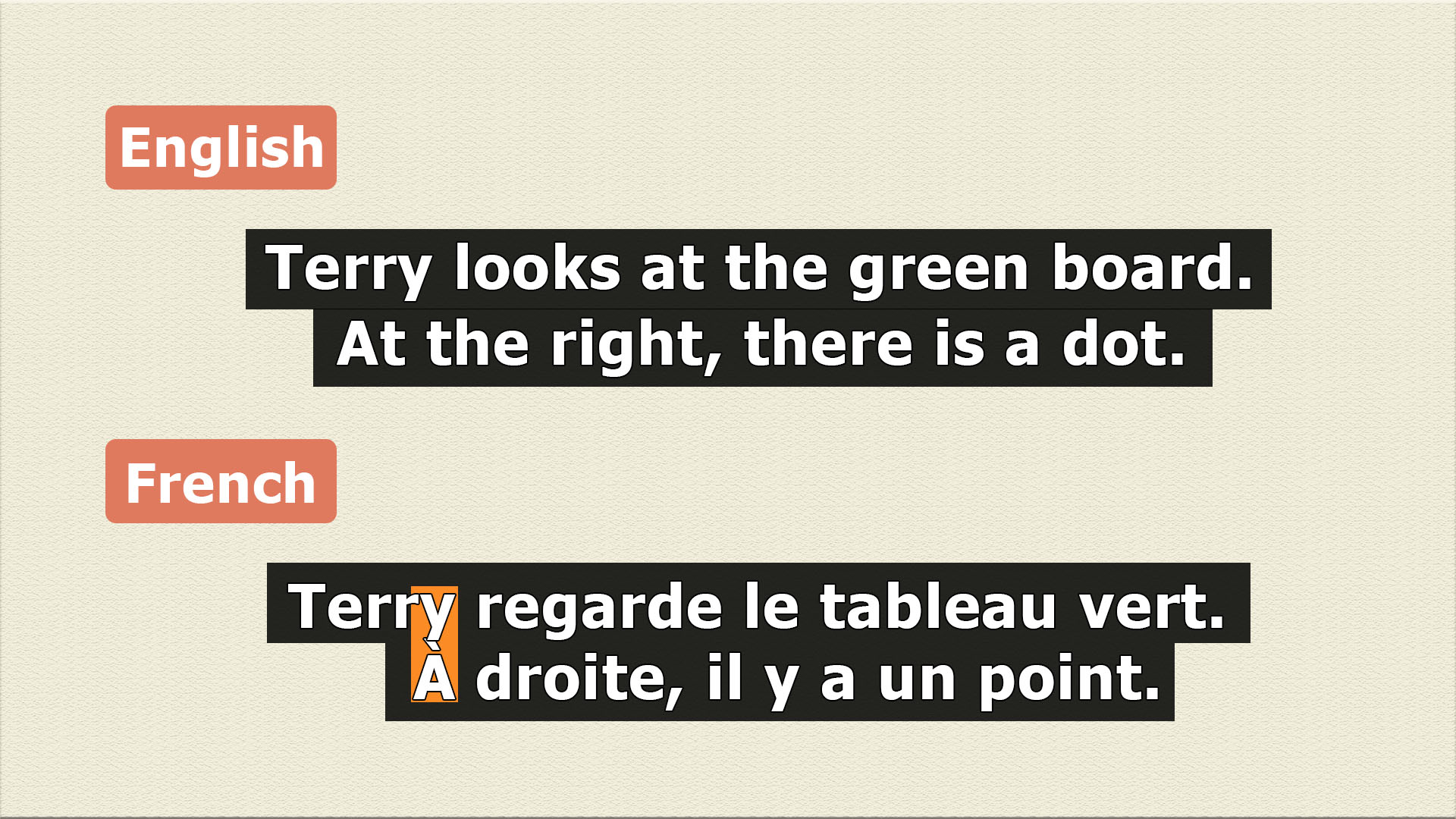 This issue is even more pronounced when subtitling languages that place diacritic marks both above and below letters, like Arabic. To avoid accented letters overlapping each other, we recommend using one line of subtitle text if possible.

Character limitation per line
Character limitation on subtitle text should always be considered in order to ensure no single line reaches a length where it is very close to the side of the video where some of the characters aren’t displayed correctly. However, the number of characters or letters per line differs for each of the target languages.

Languages that do not use the Latin alphabet letters, such as Chinese, Japanese and Korean, will have a lower character limit per line than alphabetic languages like English. Netflix recommends keeping the maximum number of 42 characters per line for the majority of languages, but for CJK, it’s 23 characters per line. For Arabic, the most common number of characters per line is 37.  Of course, the guidelines for each language will vary depending on the target market and/or the client’s own specific technical requirements, as well as other factors. As a result, it is important to be aware of the character limitation when adding foreign language subtitles.

Conclusion
As you can see, certain characteristics of foreign language subtitles or captions impact how the final subtitle text will be displayed. Some automatic subtitling tools may offer features that address these characteristics; some may not. Whatever is the case, hopefully, these tips will help you make the right choices when it comes to font type, font size, accented letters, and character limitation. Our video subtitling tool, Subtitle Burner, makes this process easy, fast, and cost-efficient. 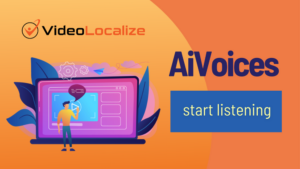